CommonLounge
Categories
About
Quotes
3335 members.
A community for people to share their favorite quotes of any type!
Share this

Ask a question or start a poll…
Link
Poll
Main
CommonLounge is a community of learners who learn together. Get started with the featured resources above, ask questions and discuss related stuff with everyone.
1.
discussion
Best Inspirational Quotes | Best Success Quotes

Brilliance Minds Providing Best Inspirational Quotes About Life and Best Success Quotes. We need to inspire from everyone and every day by reading Awesome Quotes to reach success with inspired quotations. Kindly follow and read your favourite Life Quotes regularly on Brilliance Minds.

Be aware of your destination:

Give the priority to the most important things. 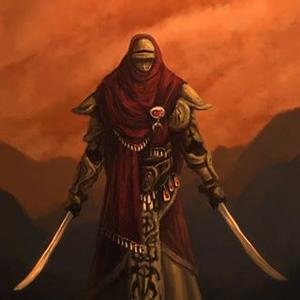 Thanks for sharing this Mouna! Love the summary on Covey's book :).

Here's to the crazy ones, the misfits, the rebels, the troublemakers, the round pegs in the square holes... the ones who see things differently -- they're not fond of rules... You can quote them, disagree with them, glorify or vilify them, but the only thing you can't do is ignore them because they change things... they push the human race forward, and while some may see them as the crazy ones, we see genius, because the ones who are crazy enough to think that they can change the world, are the ones who do. - Rob Siltanen

This Rob Siltanen quote is always one that I find super endearing. It's alright to be different and question the foundations of the things, because those who dare and are brave enough to do that are also the ones that change the world the most. It was also part of Apple's think different marketing campaign (perhaps what most of us remember it for).

It's interesting how Steve Jobs is usually misattributed for this quote. I didn't know about Rob Siltanen and always thought it was by Jobs till I came across this a few years ago: Steve Jobs was not the mastermind behind 'Here's to the Crazy Ones,' says Rob Siltanen.

Jobs narrated the entire quote in the Think Differen...

Done 1 year after the originally Who Said What Art Show began, this piece is part of a quartet in which a new style of illustration was explored, making use of a more intricate background. Samuel L. Jackson originally said, "If you have an opportunity to use your voice you should use it," in an interview discussing his acting career, and encouraging other actors to use their abilities. 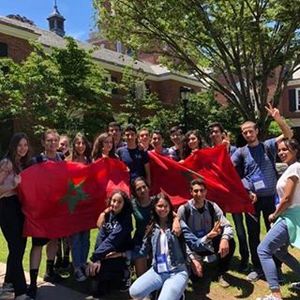 Thank you for the translation! :)

Sure I am that this day, we are masters of our fate. That the task which has been set before us, is not above our strength. That it's pangs and toils are not beyond my endurance. As long as we have faith in our own cause and an unconquerable will to win, victory will not be denied us.