Ask a question or start a poll…
Link
Poll
Main
CommonLounge is a community of learners who learn together. Get started with the featured resources above, ask questions and discuss related stuff with everyone.
NaN.
Q&A session

Q&A Session with Jordan B. Peterson
Professor at the University of Toronto (Psychology Department) and a clinical psychologist.
Ended
This Q&A Session has now ended but
Jordan B. may still answer new questions

Raised and toughened in the frigid wastelands of Northern Alberta, Jordan Peterson has flown a hammer-head roll in a carbon-fiber stunt plane, piloted a mahogany racing sailboat around Alcatraz Island, explored an Arizona meteorite crater with a group of astronauts, built a Native American Long-House on the upper floor of his Toronto home, and been inducted into the coastal Pacific Kwakwaka’wakw tribe.

What is a psychological concept that you think humans struggle with the most? It could be something we intuitively don't understand or tend to misuse. 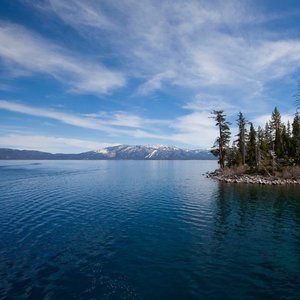 What are your thoughts on a framework for judging the ethics of an action, especially given that good and bad are such subjective terms?

This month's discussion topic is around post modern political correctness.

Feel free to share your thoughts/debate on the various points/counterpoints, especially around