CommonLounge
Categories
About
Technology
6762 members.
A place to discuss all the exciting things happening in technology whether it be in companies, new breakthroughs, emerging tech, etc.
Share this
Show community info

Ask a question or start a poll…
Link
Poll
Main
CommonLounge is a community of learners who learn together. Get started with the featured resources above, ask questions and discuss related stuff with everyone.
NaN.
discussion
Announcing the first SHA1 collision (Google)

A hashing algorithm is a fast, one-way function that lets you take a piece of data and convert it to something else (called the hash). Thus, you can compare hashes of two strings to make sure that the original strings are the same. A hash collision occurs when two strings have the same hash, and a collision attack is one where given a hash, you try to come up with a string that has the same hash (thereby violating the one way property of the hashing algorithm)

SHA-1 is a hashing algorithm from early 90s that, over the past decade or so, is no longer considered secure against well-funded opponents. 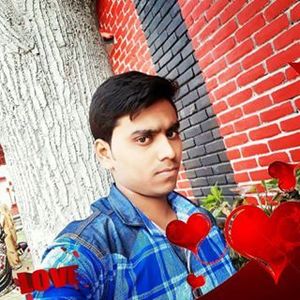 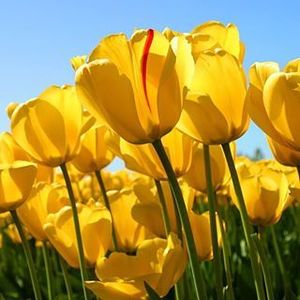 Bonus fact: The project is called Project Debug — which is a very very clever name :)

X is developing a system for storing renewable energy that would otherwise be wasted. This is how it works:

Two tanks are filled with salt, and two are filled with antifreeze or a hydrocarbon liquid. The system takes in energy in the form of electricity and turns it into separate streams of hot and cold air. The hot air heats up the salt, while the cold air cools the antifreeze, a bit like a refrigerator. The jet engine part: Flip a switch and the process reverses. Hot and cold air rush toward each other, creating powerful gusts that spin a turbine and spit out electricity when the grid needs it. Salt maintains its temperature well, so the system can store energy for many hours, and even days, depending on how much you insulate the tanks.

A Chinese group has become the first to inject a person with cells that contain genes edited using the revolutionary CRISPR–Cas9 technique. On 28 October, a team led by oncologist Lu You at Sichuan University in Chengdu delivered the modified cells into a patient with aggressive lung cancer as part of a clinical trial at the West China Hospital, also in Chengdu.

This is really exciting as we've already seen CRISPR-enabled technology having exciting applications in animal testing (Example). This lab in China is the first to have carried out human trials of any form, and a US trial will start as early as 2017. As this article rightly noted, as soon as these trials become mainstream, there's going to be a huge boom in biomedical research and a lot more invested in this technology internationally.