CommonLounge
Categories
About
Space Enthusiasts
628 members.
For everyone interested in Astronomy, Space Exploration and everything else not found here on Earth.
Share this
Show community info

Ask a question or start a poll…
Link
Poll
Main
CommonLounge is a community of learners who learn together. Get started with the featured resources above, ask questions and discuss related stuff with everyone.
1.
discussion
Webb Space Telescope That ‘Ate Astronomy’ Is on Track to Surpass Hubble

Seven times larger than the Hubble in light-gathering ability, the Webb was designed to see farther out in space and deeper into the past of the universe. It may solve mysteries about how and when the first stars and galaxies emerged some 13 billion years ago in the smoky aftermath of the Big Bang.

PS : Check out the unfolding video as well.

SpaceX has been working to make its rockets partially reusable since as early as 2011. Up until now, practically all orbital rockets have been expendable, so they’re basically thrown away once they launch into space. That means an entirely new rocket — which can cost tens to hundreds of millions of dollars to make — has to be built for each mission to orbit.

SpaceX’s strategy has been to land its rockets after launch in an effort to fly them again and again. That way the company can partially save on manufacturing costs for each mission. 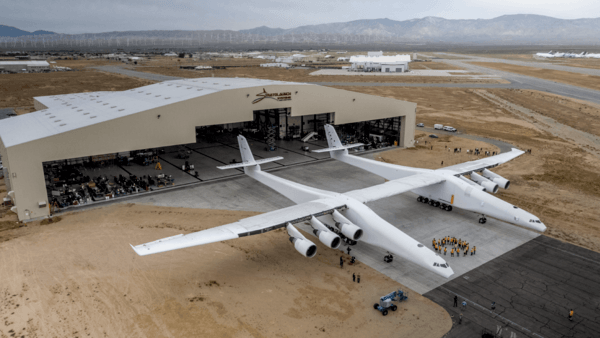 Not one, but seven Earth-sized planets have been discovered orbiting a tiny star about 40 light-years away (not terribly far in cosmic terms). Some of them might even be awash in water. It’s the first realistic opportunity for scientists to find evidence of alien life.