CommonLounge
Categories
About
International Olympiad in Informatics
5992 members.
Prepare and practice for IOI + get better at competitive programming + learn algorithms in a fun way with animations and videos!
Share this
Show community info

Ask a question or start a poll…
Link
Poll
Main
CommonLounge is a community of learners who learn together. Get started with the featured resources above, ask questions and discuss related stuff with everyone.
NaN.
discussion
How to Win Coding Competitions: Secrets of Champions

A must take course for all who are interested in competitive programming and preparing for the ZCO, INOI and IOI. The problem set every week has very high quality problems. Programmers of all levels will find something valuable from this course. This course is taught by some of the best programmers in the world who won prestigious programming competitions like the Google Code Jam and ACM-ICPC and worked for prestigious companies like Facebook. It is developed by ITMO University, the leading expert in IT and the only 6-time world champion of ACM ICPC, the world's most prestigious programming contest. 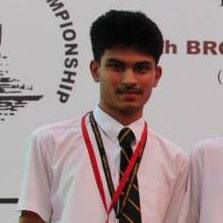 It has already started.. It started on October 17. Go to the link and enroll. Although I'm a bit late in posting about this course but still you can make up. The first week assignment is due on November 6. So hurry up and enroll! 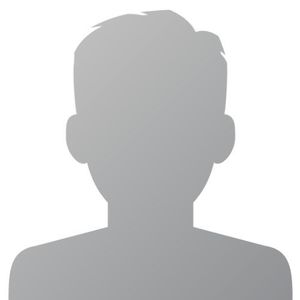 Do you know when the course starts? , can't wait to get started...

Let me introduce one small program I wrote some time ago, which might be of utility to the members of this community-

Requirements: It can run on any Unix based system (OSX/Linux etc.)

Initially, it started as a small script to run my C++ program on test data from USACO Contests, INOI, ZCO and IARCS Judges. Old INOI and ZCO problems are not on Codechef and it is thus a pain to check the validity of your solution. Later, I extended it to interpreted languages and added a logging option.

It is a command line program with the arguments

For compiled languages use the interpreter argument as exec. For example, 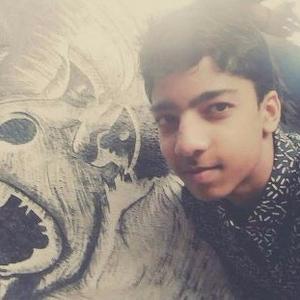 Nice work dude. I was looking for something like this. Anyway can you make it for windows? It would be really great if you could do that.

Here is what I have worked upon the last 3-4 months , hope it helps you , bdw some solution are incomplete or just partially solve the question , sorry for that.

Where can I see IOITC problems and submit them ? :/ 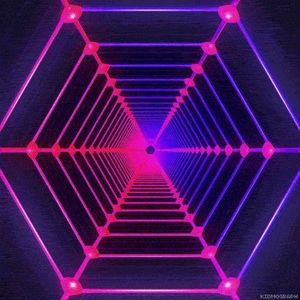 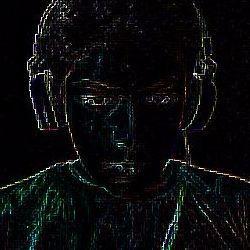 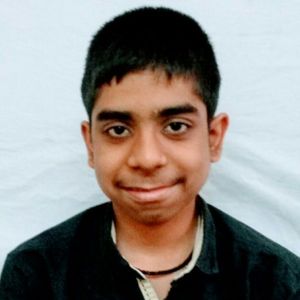 I have watched 4 out of the 34 videos so far, but I am really impressed by the quality of the videos and the level of insight. He covers a lot of ground in each of these 5-10 minute videos.

I also love the video style. He speaks fast, and moves from one thing to another quite quickly. This is a great strategy on YouTube since its so easy to rewind and replay. He also includes a link to different sections in the video description (i.e. points in the video where he changes from one topic to another). 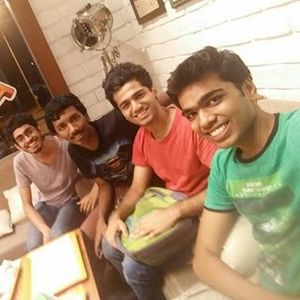 I have seen most of the videos. I loved the way he used to explain convoluted topics in such a lucid fashion. I will highly recommend it for beginners. 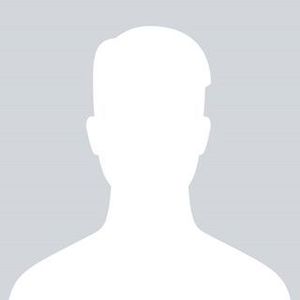 Looks promising for a quick refresher on topics. Thank you!