In this tutorial, we will cover a brief history and pros and cons of the various digital design tools available to visual interface designers today. Although Adobe Photoshop has been around for decades, the past few years have seen the rise of new tools like Sketch, Figma and now Adobe XD that are designed from the ground up to be fast, collaborative, and meet the needs of interface designers as opposed to graphic designers.

Photoshop was created in 1988 (yes, it’s close to 30 years old) — it is a bitmap graphics editor, i.e., it is used to edit bitmap images that are rectangular grids of pixels. To put it simply, Photoshop was designed for tasks like image/photo editing, and until other tools like Sketch came along, UI Designers had to force themselves to use Photoshop. It is quite bulky, and we added it here only to let you know that there are far better tools than Photoshop for visual interface design.

Sketch is a vector graphics editor released in 2010. It is available only for Mac OS, and the developers don’t plan to support any other platform. Sketch is slick, super fast, and support vector graphics — which means that the shapes you make are stored as a path. So when you magnify a vector graphic, you don’t end up pixelating it since the software can figure out how it will look at the new scale. Sketch is really popular since it was the first tool designed from the ground up to support interface designers (as opposed to graphic designers), is blazingly fast, has an excellent ecosystem of plugins that make it extensible, and in general, it’s much easier to find a solution if you run into a problem since it has been around for a longer time. You can learn Sketch basics here: Learn Sketch: Part I 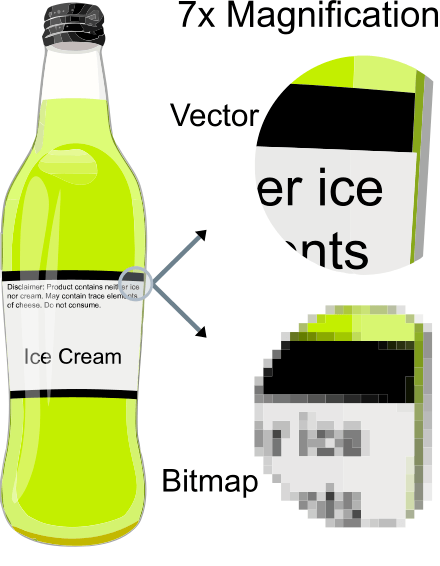 Figma is like Sketch in the browser released in 2015 — it has three invaluable features that set it apart: real-time collaboration, vector networks and version history. It can handle multiple designers working on the same document at the same time. Last but not least, this tool is really fast, easily handling 20+ Artboards in a single document. It is still relatively new, but a lot of learning from Sketch is transferable to Figma — if you happen to be in an environment where a lot of designers need to collaborate on the same document, Figma may be your best choice.

Adobe XD is Adobe’s answer to Sketch and other vector design tools that have emerged over time. It’s relatively new (released March 2016), and generally has received very positive reviews from the design community. Another great thing about Adobe XD is that it provides basic prototyping functionality — you can link up parts of one screen to another and play out the flow on a real device. Most designers still prefer to use the combination of Sketch + Invision — which is a much more sophisticated prototyping tool.

This is a basic introduction to the top interface design tools out there in use today. To learn more on how they differ, you can check out the following resources: