CommonLounge
Categories
About
NaN.
Where did the Joker come from? (discussion)

In the advanced World of tech and the works, is it still possible to talk Batman without mentioning the Joker? Umm, I don't think so....

The Joker is amongst the few rouges who has no definite origin or background to his name. Over the years we have seen people referring him as Red Hood, Jack White, Melvin White, Patient Zero to name a few.

Even in "The Dark Knight (movie), we see The Joker (Heath Ledger) always play up with his origin story about his scar. So yes, its kinda a weird trade-off, but also interesting to know that no one knows anything about him, not even The Batman.

So which origin seems more convincing to you? Let us know in the reply below and participate in the poll.

Which origin of "The Crown Prince of Crime" would you want as a featured post?

Red Hood
Young Joker as a Kid
The criminal Joker
Jack the Mobster
18 participantsFinal results
Category: "The Batman" Universe
About the author 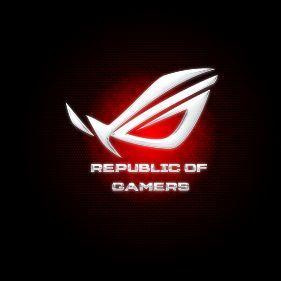