A question to all the Bat-Fans! Did DC fail to encash on their biggest superhero of all time & in turn lost out to Marvel in setting up their own Extended Universe?

DC always had the big characters in their basket, from the World's biggest superhero Batman to the globally recognised Superman. On the other hand, Marvel had very few known characters and even they were far from established/ well known !

Marvel strategically setup their universe with a Phase Plan and chalked out their characters so well, that "The Avengers" series has become a force to reckon with & DC is still struggling with average reception to Suicide Squad & Batman V Superman!

Let us know your take on this in the poll below! 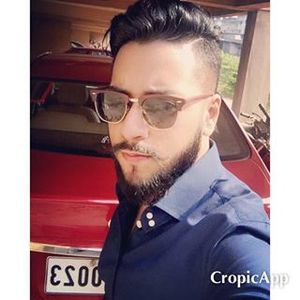