Another high potential and highly controversial development spurred by the success of the smart contracts and dApps is the emergence of crowdfunding, also called ICOs (Initial Coin Offerings) 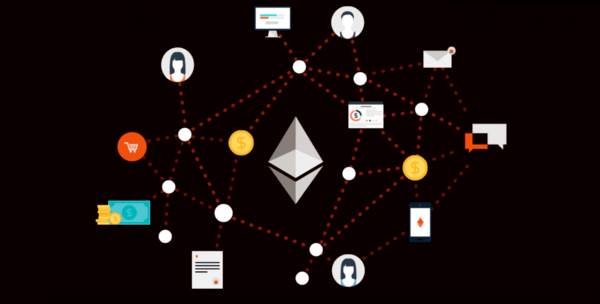 ICOs are events in which a start-up in the cryptocurrency space announces a crowdsale of its resident token in exchange for capital to fund its product development. Investors buy the token at a price determined through a proposal, often a white paper, and hold it until the company launches.

Once they have the coin, investors hope to sell it later for a profit, can use it for voting on important decisions in the startup in some cases, or can hold it for long-term speculation. It also becomes the means of exchange for the dApp.

A good number of crowdfunded businesses like Mastercoin, and later Ethereum itself, and Waves are good examples of ICOs that went on to become successful.

However, the hype has also attracted naïve investors, and quack organizations led by teams with dubious records. These teams organize ICOs for the simple purpose of defrauding people of their money using Ponzi schemes, scams or futuristic ideas that will never work or return a profit.

Since they are largely unregulated, losing money through ICOs is a common occurrence, and governments like China have been forced to step in and crack down on the wave to protect their citizens.

However, platforms that can guide in analyses of different ICOs to enable people to gauge the fiscal plausibility of investing in them have sprung up as well. They include ICO bazaar, CryptoTotem, Iconomi, ICO Calendar, Waves and the Ethereum based State of the Dapps.

Several scams have appeared as ICOs, and while some are hard to spot, it is possible to look for some usual red flags: