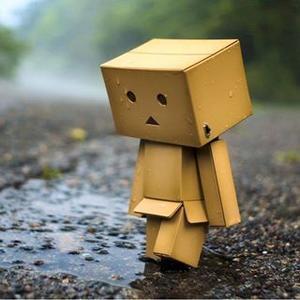 Ensemble methods were introduced in a previous tutorial. In this tutorial we explore another approach to ensemble learning called boosting, and a specific boosting algorithm called AdaBoost.

Boosting aims to build a strong learner from a set of weak learners. A weak learner is a predictive model that performs only slightly better than random guessing, whereas strong learner refers to a model whose predictions are close to perfect.

Boosting proceeds by repeatedly modifying the training set based on the performance of the earlier predictors. It can be seen as a sequential ensemble method. It assigns a greater importance to the data points that were previously misclassified, thereby leading subsequent models to focus more of their resources on those tougher data points. AdaBoost (adaptive boosting) is a popular boosting algorithm.