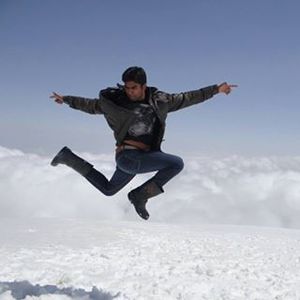 That scene was extremely fishy. Something's really up here, because I don't see any point of focusing on Tyrion during that scene unless there is something to it.

One thought I have is, maybe Tyrion's scared of the ...

And no one knows who will survive the winter.

If Danny is going to bear children, his promise to Cersei would fall.