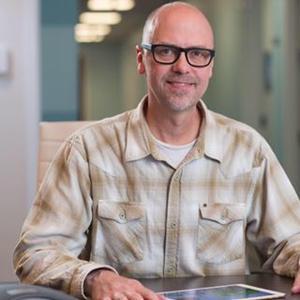 On the topic of whether Bernard "was around then," I actually think Ford is toying with and almost making fun of Bernard's limitations, sort of how he taunted Dolores and "her little loop."

I believe we will discover that Bernard was in fact around when Arnold was alive. He was a secret invention of Ford's, initially built to take over Arnold's position in the park.

The cover story of Arnold's death was that he committed suicide. So, technically, he killed himself.

But I think the big twist at the end of Season 1 will be technically that: Ford programs Bernard to kill Arnold. We will see Bernard and Arnold, face to face, and Arnold won't know what to do. So, Bernard Lowe will kill Arnold Weber thus solving the anagram of their respective names: Same elements, different outcome.