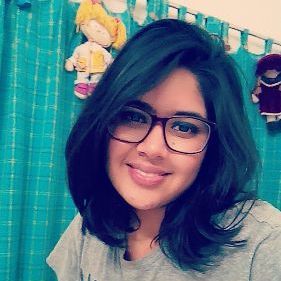 Who do you think is Azor Ahai?

According to the prophecy, these 3 are solid candidates. Cast your vote.

So my theory is that after Arya's small reunion with Nymeria, she is going to head back to King's Landing to kill Cersie. As the prophecy from the book states that Cersie will die at the hands of her younger brother, Arya might disguise as Jaime and kill Cersie, thereby fulfilling the prophecy as well as her revenge.

Sangya TiwariA political junkie, fan of GoT, an editor in UYJ and a student at UWC Mahindra · 4y

I certainly agree with you about Arya. The whole scene and the reference was set out so that Arya realises her path should be to wards Kings Landing, not the North.