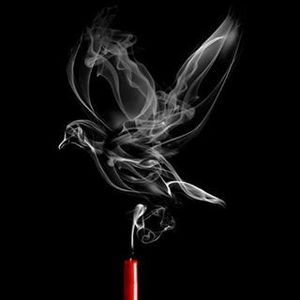 Right now we all are amazed by VR technology, allowing us to explore new worlds and immerse in another reality.But all the tech behind it is only visual immersion, few companies are developing rotating chairs and infinite treadmills for gaming — and that is not enough to get fully realistic experience.In different amusement parks one can find so-called “VR-attractions”, commonly consisting of a 2-DOF (degrees of freedom) platforms and VR headsets. These attractions are too bulky for home use and games are really dull — shooters, racers and space fights.Once we tried to imagine how a perfect gaming gear for home use must look like — and we created a project of a modular platform for VR gaming. As we worked on this project — partners with BCI (brain-computer interface) appeared and suggested using a BCI for VR environment control. With it we could measure player`s agitation or mind-focused state and change VR world behavior. E.g. if player is too nervous — all the world responds with inappropriate reactions, so aiming becomes difficult and all the movements — clumsy. And if player gets focused on the gameplay — the world responds with more accurate moves and shots. That also can be used for building training simulators.