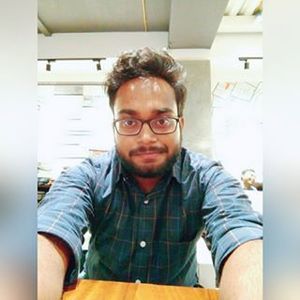 Hi guys, I would like to take this opportunity to welcome everyone to this ever growing community dedicated to the greatest Superhero of all times.

It would be awesome to know all you people & spe...

Hi everyone, I am Abhijit from India. My love for Batman began with Batman The Animated Series. Since then the caped crusader has been a part of my life through animated series, animated universe, comics, movies, games, and every other media. I love the fact that the character has been molded so many times and in so many ways bringing forth the rich history of Batman as well as DC in the pop culture universe. Jim Lee, Jason Fabok and Alex Ross are the artists whose Batman I dig in the most. And I prefer Ben Affleck over Christian Bale (Shots fired ;-) ). Although the voice that rings in my head while I read Batman is of Kevin Conroy. By the way, the Joker is not my favourite antagonist in the batman universe. As much as I respect and love the character, I somehow find him to be overhyped. But rest assured, I am a big fan of the conduit of justice from the Trinity. Cheers!