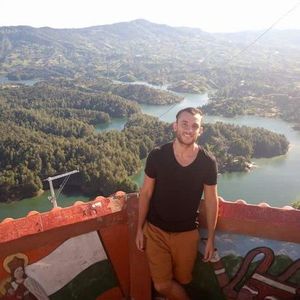 Note that this course is now outdated. The new one can be found here: How Ethereum Works.

Ethereum has taken the world by storm...but how does it work and why is it becoming so popular?

This guide will teach you everything you need to know about Ethereum.

Read on or skip to the section you're interested in... 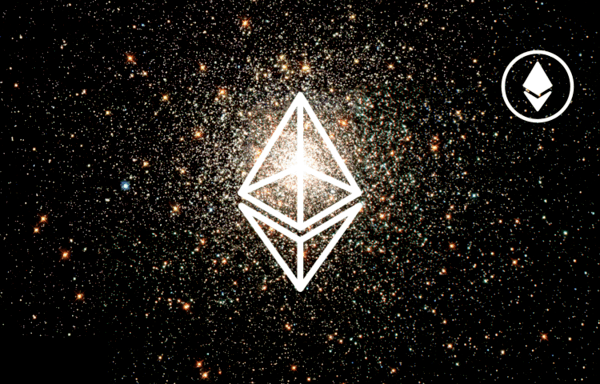 Read more…(57 words)
Syllabus
Start this course
What is Ethereum and how does it work?
Category: Bitcoin and Blockchain
Comment
Contributed 100%
3.
tutorial
Ethereum FAQs

How Many Ethereum Are There?

What Is The Price Of Ethereum?

However, Ethereum prices tend to fluctuate dramatically, and these prices swing on a daily (and hourly) basis.

It's important to note that the cryptocurrency market is very volatile - as you can see from the chart (5 year period) below:

The smart contracts contain the rules and operating structure of the organization, eliminating the need for centralized control and leadership. 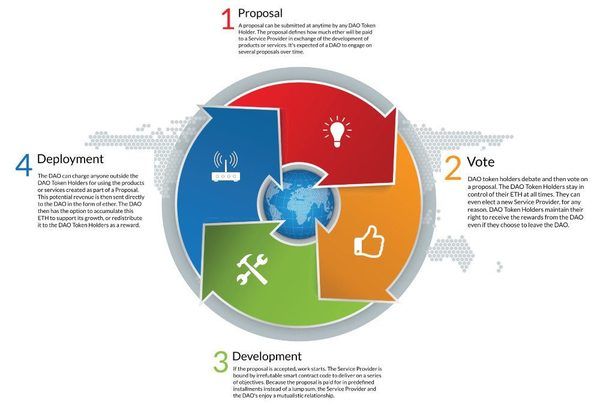 So what are the biggest differences between Ethereum and Bitcoin?

Developers’ unfamiliarity with Solidity has led to code being written incorrectly, which led to problems like The DAO hack.

Projects similar to Ethereum have emerged addressing this issue and allow programmers to use more familiar languages like Javascript.

Ethereum, like Bitcoin, is facing problems, as it grows more popular.
The fact that games like CryptoKitties can cause network congestion is a cause for concern.

If Ethereum can’t handle many transactions, some critics are wondering how will it ever scale to meet the demands of a mainstream user base

Transaction fees on the Ethereum platform are paid in Gas - and they can quickly inflate.

In fact, transaction fees increased by up to 70% Ethereum at peak usage.

As you can see in the chart below, transaction fees have fluctuated dramatically over the last few months.

Another technical problem with Ethereum is that sometimes the Ethereum wallet won't sync properly with the blockchain.

This means sometimes users can't see their wallet's actual balance - and the figures are can be inaccurate.

As you can imagine, that's a bit worrying for some users!

Here's a few of Ethereum's benefits:

Nothing can be censored on Ethereum because of blockchain technology.

Data is hosted on nodes across the world so censorship or changing of data wouldn’t be possible without controlling thousands of nodes.

Since Ethereum isn’t held on one server (centralized) and is instead hosting on thousands of nodes (decentralized), there's no downtime.

(Unless all nodes crash at the same time – which is rare).

With the introduction of Smart Contracts, Ethereum i...

The founder of Ethereum, Vitalik Buterin, published the idea of Ethereum in late 2013 in a whitepaper.

Buterin had originally pushed for application development (DApps) on Bitcoin’s blockchain, but others in the Bitcoin community didn’t share his vision.

This led him to create Ethereum. 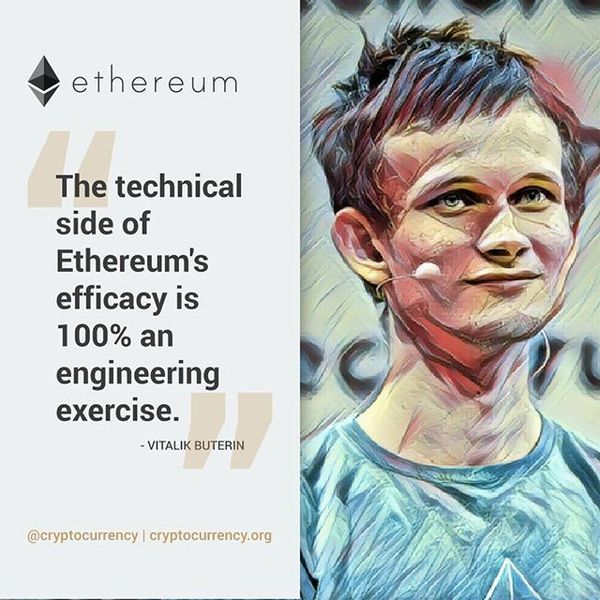 Read more…(349 words)
Category: Bitcoin and Blockchain
Comment
Contributed 100%
9.
tutorial
What is Ethereum and how does it work?
5 min read

Ethereum can be thought of as a virtual supercomputer.

It's designed as a platform to host applications that can run without the need for human interference.

These applications are called 'Decentralized Apps', and I'll explain how they work later in this guide.

The cryptocurrency, Ether (usually referred to as Ethereum) is the currency or “utility token” that you pay to use this virtual network.

How does it it work?