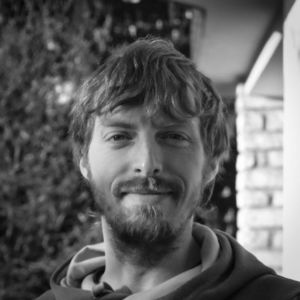 ECMAScript is the standard upon which JavaScript is based, and it’s often abbreviated to ES. 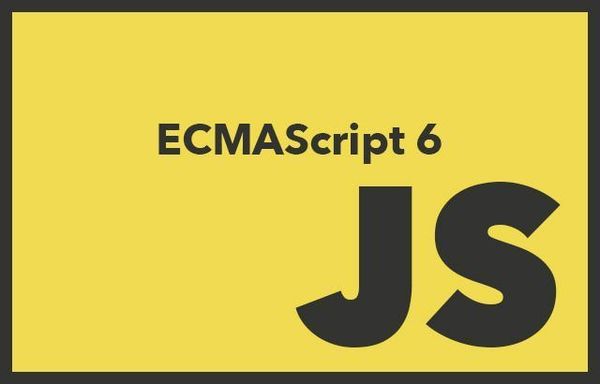 ECMAScript 2015, also known as ES6, is a fundamental version of the ECMAScript standard.

Published 4 years after the latest standard revision, ECMAScript 5.1, it also marked the switch from edition number to year number.

So it should not be named as ES6 (although everyone calls it as such) but ES2015 instead.

Since this long time passed, the release is full of important new features and major changes in suggested best practices in developing JavaScript programs. To understand how fundamental ES2015 is, just keep in mind that with this version, the specification document went from 250 pages to ~600.

The most important changes in ES2015 include

Whenever you read about JavaScript you'll inevitably see one of these terms:

Before ES2015, there were at least 3 major modules competing standards, which fragmented the community:

ES2015 standardized these into a common format.

Importing is done via the import ... from ... construct:

This feature introduces a more readable syntax for checking if an array contains an element.

With ES6 and lower, to check if an array contained an element you had to use indexOf, which checks the index in the array, and returns -1 if the element is not there.

Since -1 is evaluated as a true value, you could not do for example

Compared to ES6, ES8 is a tiny release for JavaScript, but still it introduces very useful features:

The purpose of string padding is to add characters t...