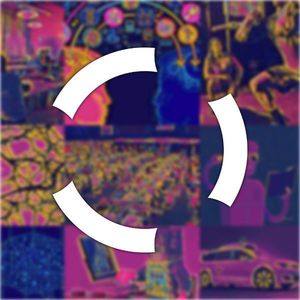 For this project, we'll create a real-world android app: a Weather App. During the development of this project, you will learn some fundamentals of Android, how it works with a third party REST API, and more.

This lesson shows you how to create a new Android project with Android Studio and describes some of the files in the project. 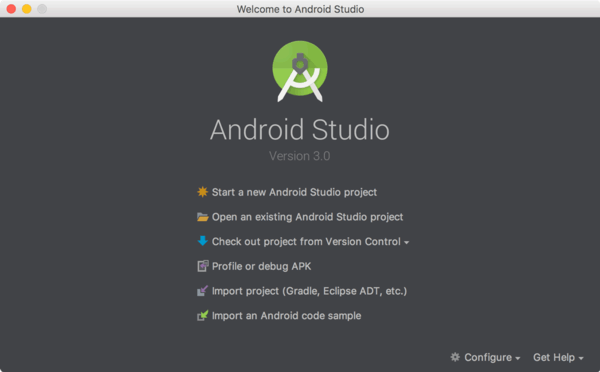 In this project, we will create a simple REST API with database integration, and then use the API to display the data on Android UI.

During this project, you will:

In this lesson, you'll use the Android Studio Layout Editor to create a layout that includes a text box and a button. In the next lesson, you'll make the app respond to the button tap by sending the content of the text box to another activity. 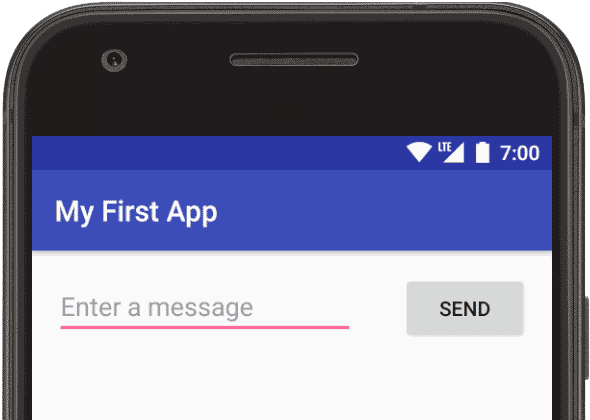 Figure 1. Screenshot of the final layout

The user interface for an Android app is built using...

In the previous tutorial, you created an Android project that displays "Hello World!". You can now run the app on a real device or an emulator.

Run on a real device

Set up your device as follows:

First, you must enable the developer options:

After completing the previous tutorial, you have an app that shows an activity (a single screen) with a text field and a button. In this tutorial, you’ll add some code to MainActivity that starts a new activity to display the message when the user taps Send.

Note: This lesson expects that you are using Android Studio 3.0 or higher.

Respond to the send button

Add a method to the MainActivity class that's called by the button as follows:

Android apps can be written using Kotlin, Java, and C++ languages. The Android SDK tools compile your code along with any data and resource files into an APK, an Android package, which is an archive file with an .apk suffix. One APK file contains all the contents of an Android app and is the file that Android-powered devices use to install the app.

Each Android app lives in its own security sandbox, protected by the following Android security features:

In this tutorial, you’ll learn how to create a "Hello World" project with Android Studio and run it. Then, you'll create a new interface for the app that takes some user input and opens a second screen in the app.

But before you start, there are two fundamental concepts you should understand about Android apps:

Android apps are built as a combination of components that can be invoked individually. For example, an activity is a type of app component that provides a user interface.

The "main" activity is what starts when the user taps your app icon, but you can take the user straight into a different activity from other places, such as from a notification or even from a different app.

Other components such as broadcast receivers and ser...

The Swift Programming Language is the authoritative reference for Swift, offering a guided tour, a comprehensive guide, and a formal reference of the language. You can read the book here.

Arrays, sets, and dictionaries in Swift are always c...