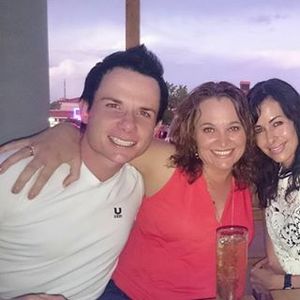 So my theory is that after Arya's small reunion with Nymeria, she is going to head back to King's Landing to kill Cersie. As the prophecy from the book states that Cersie will die at the hands...

I have a hunch that she'll become the Night Queen. I, however, cannot see how this would be plausible.

Synopsis: Jon and his team go beyond the wall to capture a wight. Daenerys has to make a tough decision.

Except for the unrealistic roaming from one place to another on the world map (Dragonstone, Eastwatch, etc.) , the episode was mostly tense and kept me fully engaged. This is perhaps the most critical episode in the series, especially for Daenerys's dragon fans like me. Extremely depressing! 😢

(I am quite upset with George Martin who killed off Viserion. On the other hand... A zombie ice dragon... I applaud G. Martin for his exceptional writing skills.)

The feud between the Stark sisters (thanks to Littlefinger's manipulative actions) started to heat up!

I guess the Night King's resurrected dragon is now able to demolish the northern wall, and do his long awaited invasion into Westeros.

Shouldn't Westeros's inhabitants rather flee to Essos? Euron has the ships (he burned down the ships which the Unsullied used to conquer Casterly Rock - BIG watse). I guess the ships may be used by the winning party SHOULD the civil war persist (or continue).