After creating Empathy maps and User Journey maps, the next step is to look for patterns in your observations and create a few personas for your project.

First of all, let’s nail down what personas or profiles are NOT:

So what is a persona / user profile?

A user persona describes the goals, expectations, motivations, and behavior of real people. Why do they come to your site? What are they looking for? What makes them nervous? And so on.

All the information you need should be in your research and data. If you can’t back it up with research, it’s not a good sign and you should talk more to your users.

Examples of a bad persona 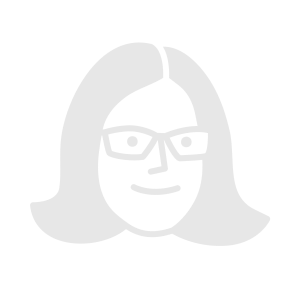 Persona A is a female, between the ages of 35-45 with an above average income and education. They have at least one child and own at least one new vehicle. They are outgoing and career-oriented, and tend to be right-brain thinkers.

Why it’s bad: That might be great if you’re selling ads, but as far as UX goes, that profile is not useful. Why? Because it doesn’t allow you to say “no” to any feature ideas. What sort of features does a female between 35–45 need? It could be anything!

Examples of a useful persona 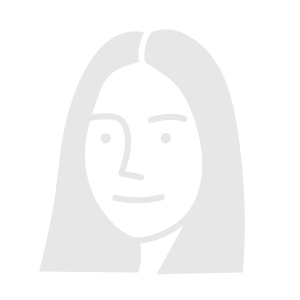 Persona A is an experienced manager, mostly interested in one or two areas of expertise. They visit often, but they are pressed for time, so they focus on “collecting” content to read on the weekends. They tend to be prolific social media sharers, mostly to Twitter and LinkedIn. They consider themselves thought-leaders, so public image is important.

Why it’s useful:Now you have a lot of information to use! You know that fluffy content will not be popular, self-curating will be a big deal and you have a basis for setting up content categories. They need easy access to sharing, and only certain types of social sharing will be relevant. You also get to say “no” to a Facebook campaign, because these users don’t spend time there, and digest emails will be better than frequent notifications because these people are already pressed for time.

Here’s an example of a real persona: 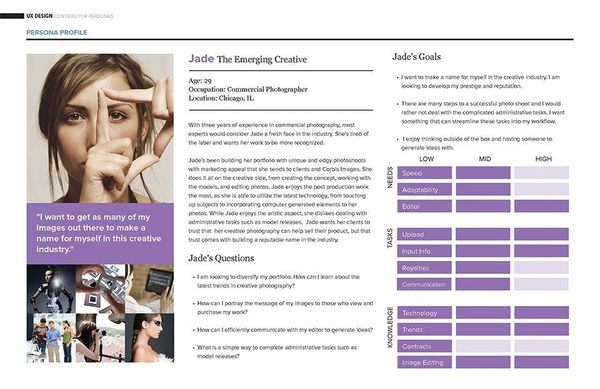