What are word clouds? 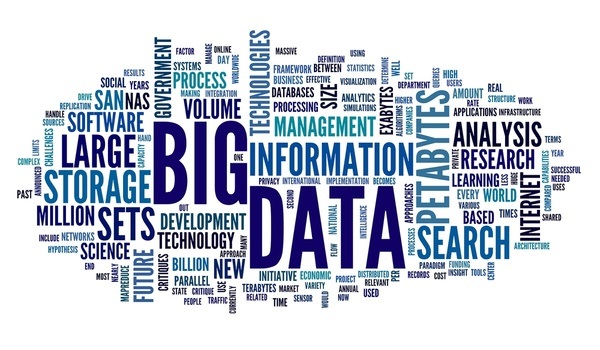 A word cloud (also called tag cloud) is a data visualization technique which highlights the important textual data points from a big text corpus. The approach used creates a meaningful visualization of text which could really help to understand high prominence of words that appear more frequently. This type of visualization can assist in exploratory text analysis by identifying important textual data points (which may be potential features) and contextual themes appearing in a set of documents.

In a word cloud visual, the more common words in the documents appear larger and bolder. Word Cloud generators break down the text into word tokens and count how frequently they appear in the entire corpus. The font point size is assigned to each word based on the frequency it appears in the text. Therefore, the more frequently the word appears, the larger the word is shown in the cloud. The frequency can also be replaced by TF-IDF score of the words which filters out common words across the document and gives a relatively more meaningful representation. Finally, all the words are arranged in a cluster or cloud of words which might also be arranged in any form such as horizontal lines, columns or within a shape.

How to build a word cloud?

There are a few word cloud generators freely available on the internet. Let’s use Python’s wordcloud library and build a word cloud for the paragraphs of this article so far. Make sure you have wordcloud package installed

The following code, creates a word cloud given some text. You can try this code by assigning the first three paragraphs of this tutorial to the text variable or any other text of your choice.

This is what the output word cloud looks like: 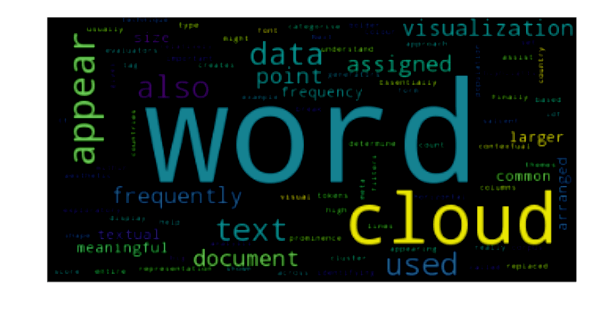 Word Cloud output of the first three paragraphs of this tutorial

Wow! As you can see, the image not only tells that the text is about word clouds in just one glance, but it also highlights the contextual elements such as “visualization”, “appear”, “frequently”, etc.

To build a word cloud, there are good libraries available in different programming languages such as Python, Java, Java Script and Angular which you could try.

Also there are few online websites such as wordclouds, worditout and wordle which allow you to generate customized word clouds.

Let’s look at the algorithm behind the word clouds, which would help us understand the implementation of some of the common available libraries to build word clouds.

We will create the list of words we want to plot, along with the associated weights which measure the importance of each word. 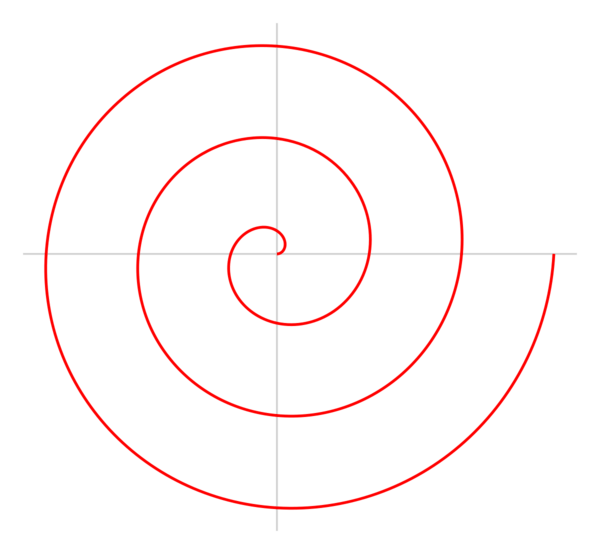 A spiral. Start with center of the word at center of spiral. If there is an overlap, keep moving outwards at discrete steps and retrying.

Now the challenge is to place the words on the canvas.

In the right setting, word cloud visualization is a powerful tool which could help in analyzing textual information (feedbacks, tweets, posts etc.) in a single glance. Another powerful use case is to build a word cloud of the website and identify potential keywords to target for SEO. And finally, it could be used to understand the context of blogs, articles and other bigger text and to discover critical textual features.