When Bitcoin was gaining ground as a breakthrough in cryptocurrencies in 2011, one of the earliest people to embrace the innovation was a 17-year-old coding and mathematics prodigy named Vitalik Buterin, a university student and a blogger at the time. 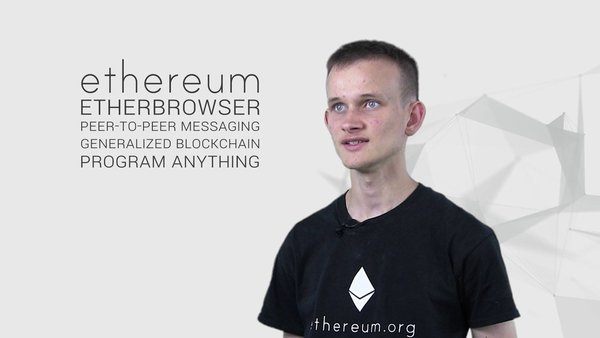 Buterin was always aware of the potential of blockchain technology and the constraints of the bitcoin blockchain. In May, 2013, he travelled to California for a cryptocurrency conference hosted by the Winklevoss brothers. It was his first brush with the nascent blockchain community, and he became convinced that it was an important field to work in.

The birth of Ethereum

Knowing that he was onto something, Buterin dropped out of University of Waterloo and started his work on Ethereum.

Together with Mihai, Anthony Di Iorio and Charles Hoskinson, Buterin premiered Ethereum with a pre-release version known as Olympic. They announced the crowdfund for Ethereum in July 2014. Participants would fund the project after buying Ether with Bitcoin.

The team offered a 25,000 Ether reward as bug bounty during the stress testing phase before Frontier — the first public milestone for Ethereum (released in July 2015)