By its design, the Ethereum Smart Contract platform was designed to be a continually evolving entity that would be flexible, allow a diverse set of applications to be built on it, and attract a wide range of participants into the network. 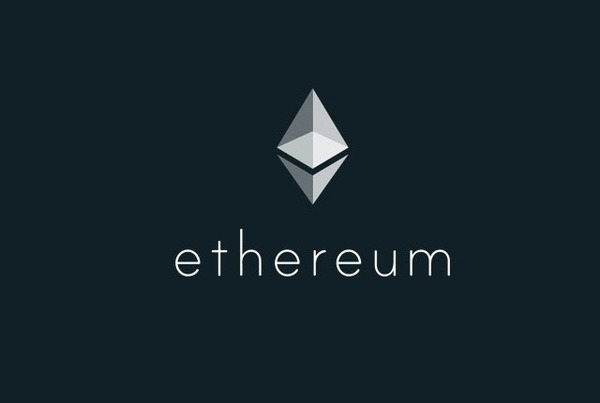 Who forms the Community?

An organic and dynamic community has developed around the Ethereum Blockchain. These are organizations and individuals who collectively assist in the realization of the Ethereum dream. They include:

If it hopes to rally the world around its platform, the community needs to exhibit maturity and flexibility in exercising its power over the blockchain in the face of regulatory and security challenges in the uncharted cryptographic territory.

The moral stand that made the community risk the hard fork that followed the DAO hack is a sure indicator that the community is receptive to situations when it has to strike a balance between iron-clad bitcoin-like ‘rules’ and the reality it must deal with as a decentralized application provider. In effect, as hard as it was, the Ethereum community redefined immutability when it had to create a hard fork for the hack.

A lot of work still needs to be done to create a model community — one that is guided by noble and novel technological innovation, but the community seems to take setbacks well in the path towards this goal.